We are all familiar with the term ” a ticking time bomb”. It’s a problematic situation that has the potential to become dangerous or even life-threatening.  Something like a volcano that may blow-up in your face at any time. Some ticking time bombs may even be socially manufactured like over-crowded refugee camps, cramped slums, viral outbreaks, mass unemployment and pornography.

When the fuse of the ticking time bomb of pornography was first lit over 60 years ago with the publication of the girlie magazine, nobody could ever have imagined the chaos that was to follow. A few voices did sound off but where quickly ridiculed or largely ignored. Censorship was used as a mild deterrent but in reality it just acted as a delayed fuse to cause maximum damage at the right time.

The greatest power on the face of this earth, the church, once had the power and expertise to defuse the situation but missed its chance and today seems to be over-run with as many as 70% of its men struggling. Today it is giving the impression that it’s either gone lame or has fallen asleep because we are reading nearly every week of clergy in sex abuse cases. If the shepherds have allowed themselves to get caught up in the explosion then what chance do the sheep have.

The bomb has stopped ticking and finally exploded and who is left to clean the mess up.  A handful of spirit-led ministries exist and are coping the best they can. The casualty list is growing daily and the task is over-whelming and we are all feeling tired. Speaking for this ministry and on behalf of others who have risen up to the call we would cherish your prayers for strength, protection and guidance in this fight. 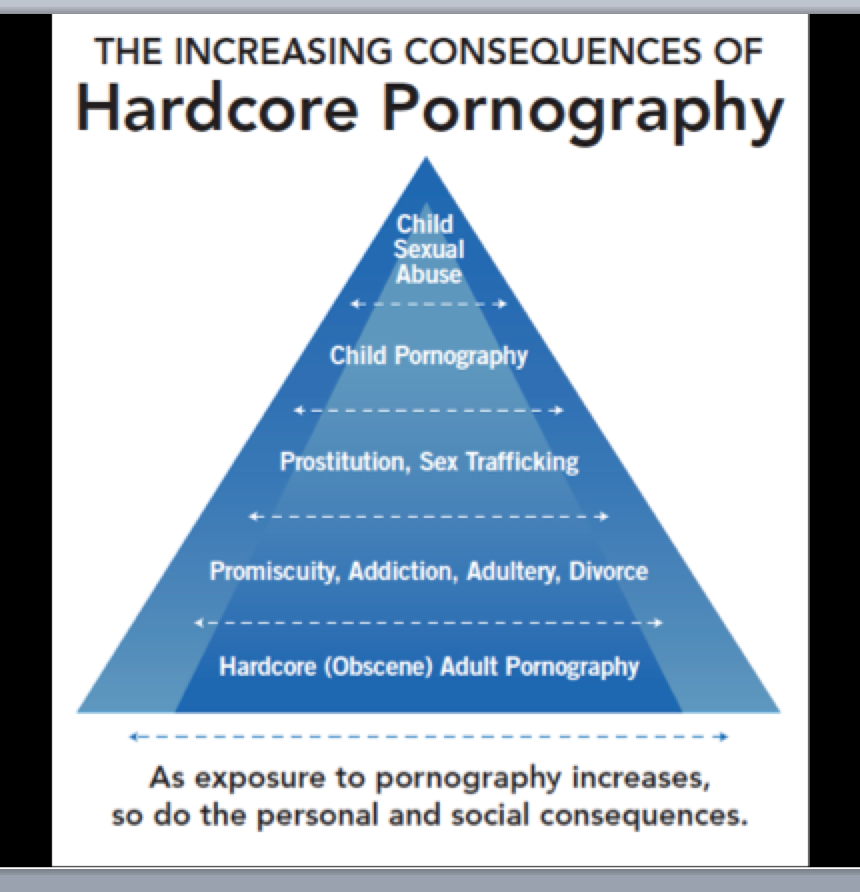 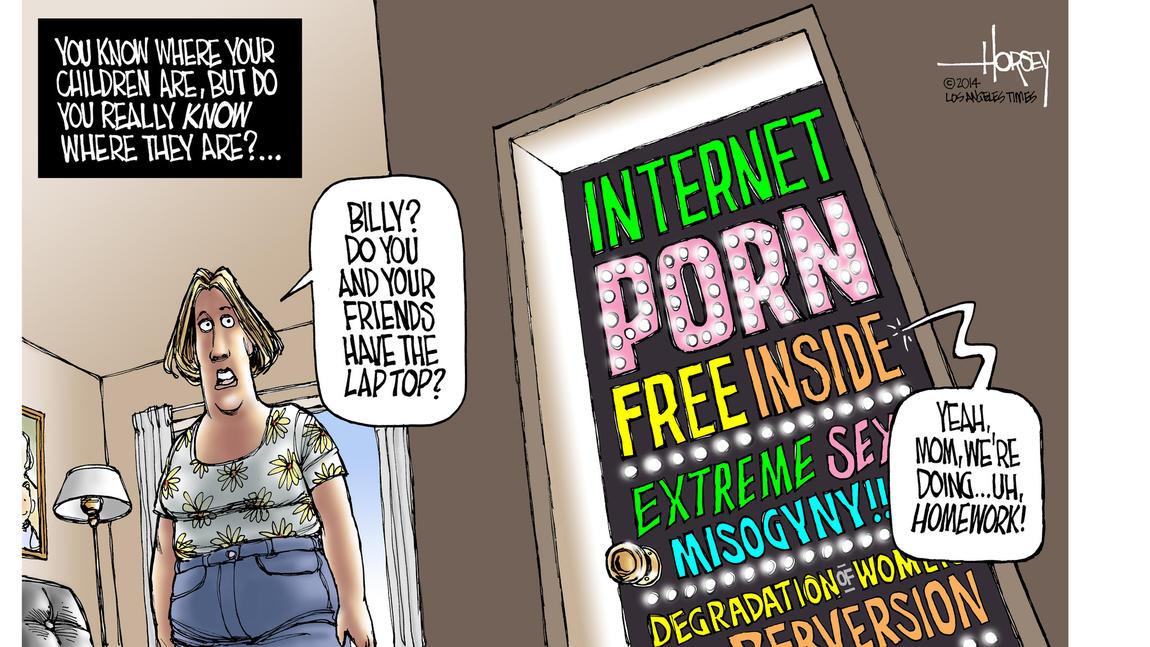 The Evangelical movement once set the world on fire with great awakenings and revivals. Yesteryears preachers were more focused on education than entertainment and were well known for their militancy to fight for a good cause. Preachers were more concerned for God’s glory and reputation than their own.

Once there was a host of household names to rely upon in times of trouble and strife – trusted preachers that we could find comfort in. But suddenly it all seems to have gone pear-shaped.  Is the light merely flickering instead of burning bright?  Today we seem to be scattered and confused.

Pornography is on the rampage, devouring everything that stands in it’s way and crushing all opposition which speaks out against it. Has all this intimidation finally got to the Evangelical movement?  Has it drawn it’s own line in the sand and won’t cross it no matter what or how high the casualty list rises?  Has evangelism’s reluctance given ground to the Mormons to fill the void? They seem to be the torch bearers and have taken the bold step to declare all out war on pornography as a public health crisis. click to read more

Desperate men will do anything to find freedom from pornography and seek in all the wrong places.  The church need watchmen again on the walls crying of the approaching danger – could you fill the void?

Ezekiel 3 17 Son of man, I have made thee a watchman unto the house of Israel: therefore hear the word at my mouth, and give them warning from me.

It looks like the Temples of Baal are going to be resurrected again.

With New York and London leading the way, or rather testing the reaction and awareness of the Christian community. Supposedly all of this is meant to be in defiance to the proxy terror group IS who ran rampage in the ancient site in Palmyra. But to us it’s nothing more than a stubborn stance in defiance to God. This is not the first time that this has happened, for ancient Israel experienced the very same problem. Temples of Baal sprung up all over the country, leading God’s people into sexual immorality and child sacrifice, provoking God to react.  Check out this article which I came across in the “End Of The American Dream“.